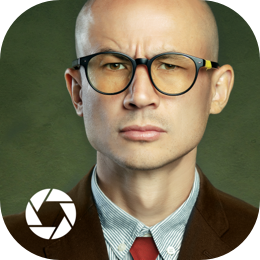 Learn how to take better photos with your smartphone! 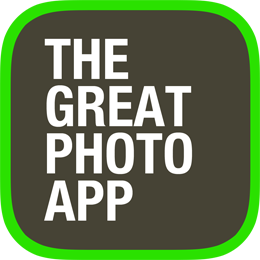 "Editor's choice" in more than a 100 countries;

Starbucks "Pick of the Week"; 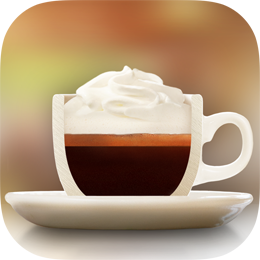 "This app is the sleek and sophisticated digital cookbook for coffee" 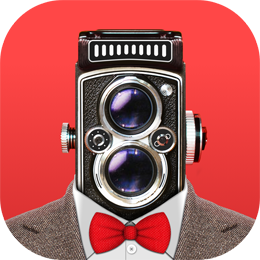 An encyclopedia of film photography principles 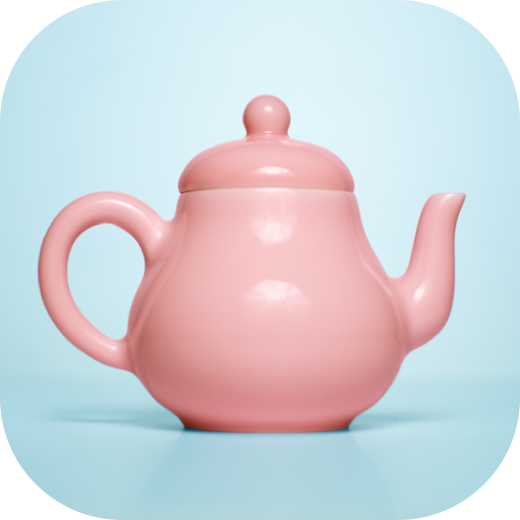 The great helper for brewing and learning about tea 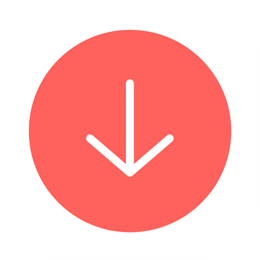 Well thought-out minimal timer for a variety of productivity techniques, including "pomodoro", as well as other tasks. 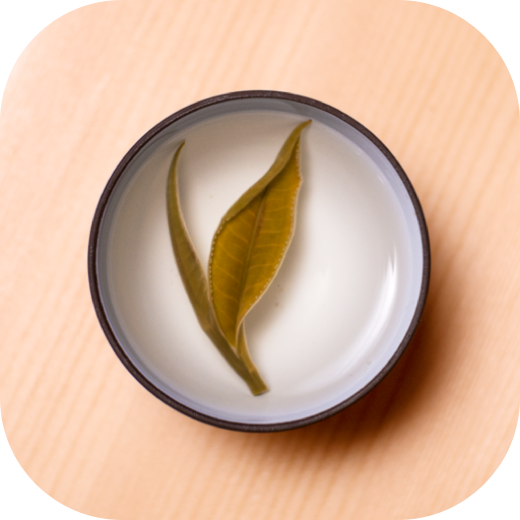 The simple timer for brewing tea 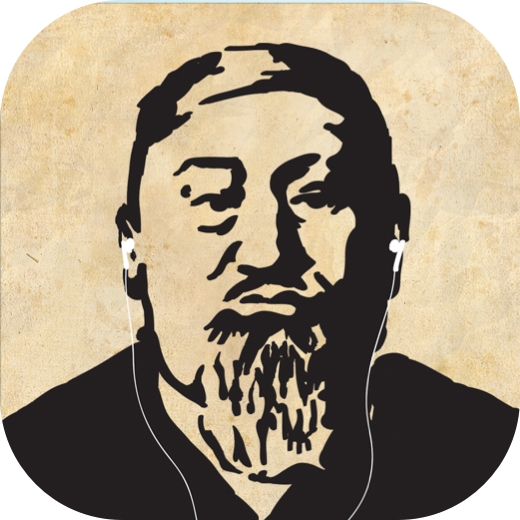